Previous postHow Hard Should Your Systema Training Be?
Be a Moving TargetNext post

by Vladimir Vasiliev
in Systema Articles
Comments are off for this post. 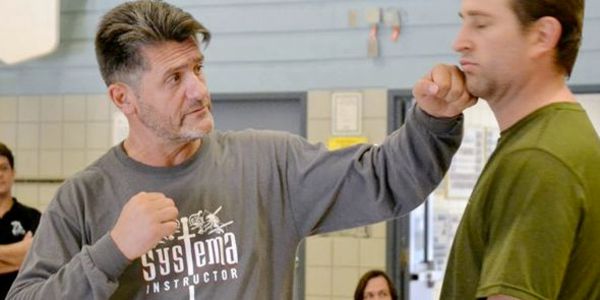 I attended two days of the Mastering Systema seminar in Toronto, Ontario. It was a week long event, and I was there for the weekend finale. There were different themes for each day, Saturday’s was health and fitness and Sunday’s was knife work.

They were exciting, busy days where the training was set within the framework of the daily themes, but the lessons were broad and deep. It was expertly shown to us that Systema is a method of self-defense based on a specific type of physical and mental conditioning, enhancing sensitivity and bringing forth inner strength. A system that aims toward decreasing fear and eliminating panic, Systema is a way of life. One trains to move, think, act and breathe in a way that strengthens the spirit and body. Through this training, one learns effective self defense that doesn’t require the development of counter-intuitive movements and stylized postures. In fact, the point is to become a person who behaves and reacts more naturally and without rigidity.

Systema is a powerful mixture of physical and psychological training that helps the student to prepare for life’s difficulties and challenges. It is not only a combat art or a martial art, it’s also a method and practice of health, fitness and spiritual development. A great deal of breath work is employed, combined with movements, the system emerges as something like an integration of calisthenics, isometrics and qigong. Many of the exercises are performed in groups of three to five people who are helping each other to stretch, adding resistance for strength training, or providing impact that toughens the mind and tests the strength and effectiveness of the breathing techniques. This unique system builds a person into one with strength, control and agility, whose fighting techniques and skills arise from these powers.

If you want to picture what I mean, just imagine fighting a circus acrobat who also practices hard-hitting self-defense. He trains for flexibility, explosiveness, and feeling relaxed under stress and while facing danger. Systema training is like this. Its practitioners are training psychologically and physically to respond without panic and the tension that accompanies it. It is the connection between mind and body that is used to accomplish this task. Physical relaxation creates a relaxed emotional response, and a relaxed mind loosens the body. People trained in Systema learn to give and take hard strikes, breathe through tension and pain, preserving their undisturbed mindset. They develop courage and endurance in the mind/body. Such qualities contribute to the development of the spirit, a fighting spirit, the will to live.

Spirit is defined as “the non-physical part of a person that is the seat of emotions and character.” The root is the Latin word spiritus meaning “breath,” originating from spirare meaning “to breathe.” We see that using this word when describing the goals of Systema training is not inaccurate. It is clear that Systema teaches a method of spiritual development based on specialized breathing and movement techniques. This includes development of spiritual courage, determination and clarity through striking and being struck, a concept not unfamiliar to self-defense and combat-arts practitioners around the world. Unique to Systema, though, is its consideration of the attitudes and emotions during the give and take of striking.

At various points during the seminar, Vladimir Vasiliev instructed us to “strike, but not with anger” or while using a knife, to “cut friendly.” It may sound funny at first (some of us chuckled) but it is a very important lesson. To have this attitude is to practice self-defense without anger. This keeps the mind unperturbed and the body relaxed. Systema is, at its most basic roots, an idea (meaning a unique approach), an attitude, and a state of physical dynamism.

A second piece of advice he gave was “when you get hit, don’t think of competition.” In Systema, the psychological reaction to being struck is examined. The true feelings and inclinations that normally lay unseen are revealed while under pressure of combat and conflict. Anger, pride or self-pity may surface. How one reacts to what is revealed unveils one’s spirit, and determines the type and quality of movement. The training teaches the reduction of unnecessary and undesirable reactions, while developing a positive, life affirming attitude. The opponent faces someone who loves life, and will not be defeated by negativity, anger, tension and panic.

Development for the Systema student begins with the internal emotional and physical environment. The breath feeds the body/mind system. Bodily strength develops from the breath, the connective tissue and control of structure. Mental strength comes from calmness, love and devotion. Spiritual strength arises from the synergistic combination of these elements, and more. 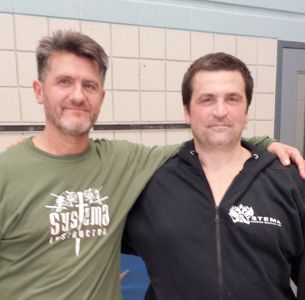 Those two days were filled with hard work and fun. The event demanded mental and physical effort, but was always enjoyable. Vladimir and the other instructors often reminded us to keep a light heart and have a good time. In the pursuit of skill, students often forget to relax and smile. That’s unfortunate, because improvement comes faster when we let ourselves enjoy.

If you are looking for a martial art that is a reality based, complete, wholelife practice, you’ll find it in Systema.

Born in Russia, Vladimir Vasiliev received intense training from the top Special Operations Units instructors and is the top student of Mikhail Ryabko. Vladimir's work spans across 10 years of extensive service with the Special Operations Unit. He also served as trainer for elite units, SWAT teams, and bodyguards. Vladimir moved to Canada, and in 1993 founded the first school of Russian Martial Art outside Russia - Systema Headquarters. He has since personally trained and certified well over 300 qualified Russian Martial Art instructors and schools worldwide, and has provided an Award-Winning instructional film collection. 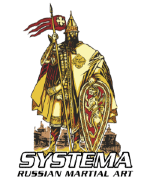 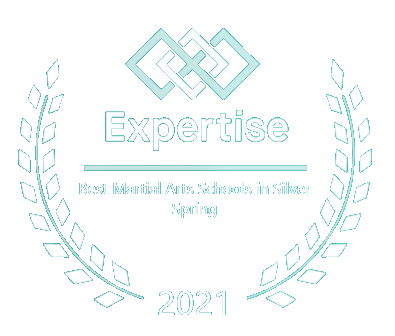 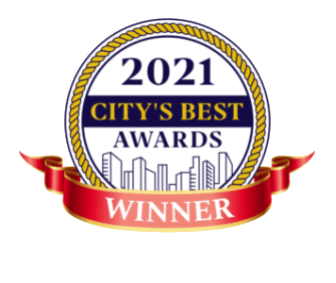 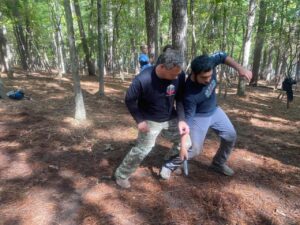 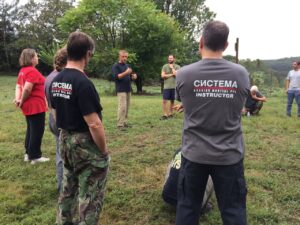 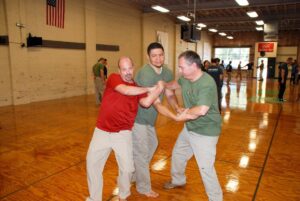